Scott earned his law degree from the University of Florida in 1981 and immediately began his career with a large business law firm in Jacksonville, representing Fortune 500 companies.  He later worked with a medium-sized firm representing physicians and other insured parties involved in litigation. In these roles, Scott was able to work closely with, and learn from, some of the best trial attorneys and judges in Florida, in State and Federal Courts.

Since 1985, Scott has been self-employed in private practice. He has litigated cases repeatedly against virtually every major employment law firm representing employers in the Southeast and beyond. He has represented more than 1,000 clients in employment discrimination cases, in addition to dozens of personal injury plaintiffs. Most of Scott’s clients are financial professionals, medical doctors, C-Suite executives, and high-level management employees, but he also has represented men and women from virtually every occupation in public and private industry.

During the past thirty-plus years, Scott has tried scores of employment cases before state and federal juries throughout the State of Florida and resolved more than 1,000 additional cases in mediations, arbitrations, and informal settlements. These cases have involved employment discrimination based on age, disability, gender, health insurance issues, medical leave issues, employment benefits issues, race and gender issues and unlawful retaliation. Scott has also tried numerous personal injury cases, in courtrooms from the Florida Keys up to Jacksonville.

From 2013 until 2019 Scott served as chair or co-chair of the Labor and Employment Committee of the Jacksonville Bar Association. He has been a panel member or lecturer at local, state and national functions involving Labor and Employment Law issues, and he has contributed to professional publications concerning trial advocacy, insurance coverage issues and employment discrimination matters. He was also a voluntary instructor for nearly 20 years with the National Institute for Trial Advocacy, teaching deposition and trial skills to other attorneys from around the country. Scott devotes a considerable amount of time each week to reviewing court decisions and staying abreast of the latest legislative developments affecting his clients and his practice.  He also meets regularly with other practitioners to discuss trends and topics of interest affecting his practice.  He is an active member of the National Employment Lawyers Association, the National Institute for Trial Advocacy, the Florida Bar and the Jacksonville Bar Association. 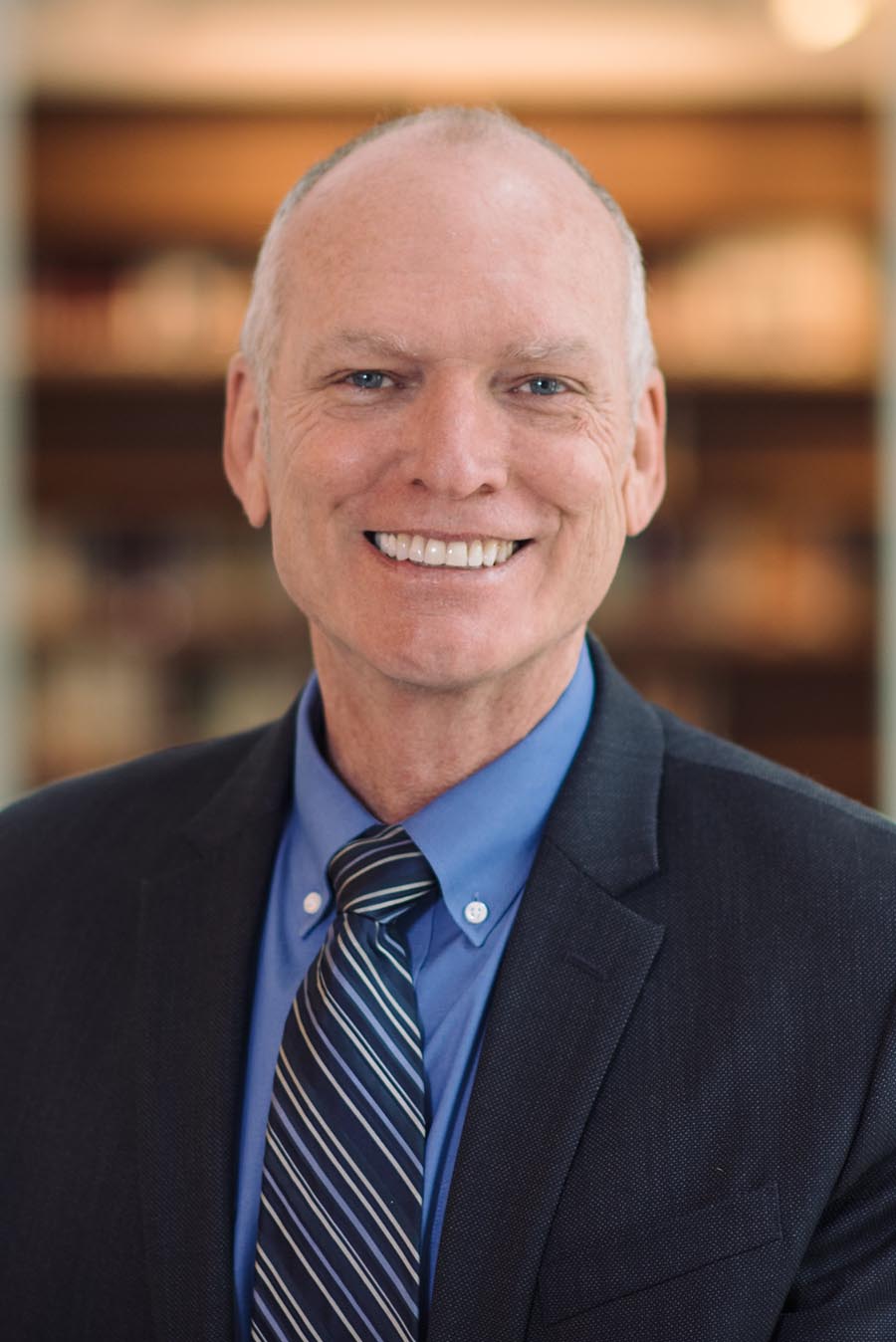